You are here: Home / Advisor Accelerator

Are you serious about taking your practice to the next level?

InfluenceAdvisor, a division of Influence Consulting Group,  relies on a network of highly accomplished publicists, social media experts,  researchers, writers, web developers and designers, to create a communications program tailored for each advisor or advisory firm. Collectively, we have dozens of yours experience developing and managing full-scale public relations programs for advisors, planners, RIAs, and other financial professionals.

Want to start the converation?: info@influenceadvisor.com 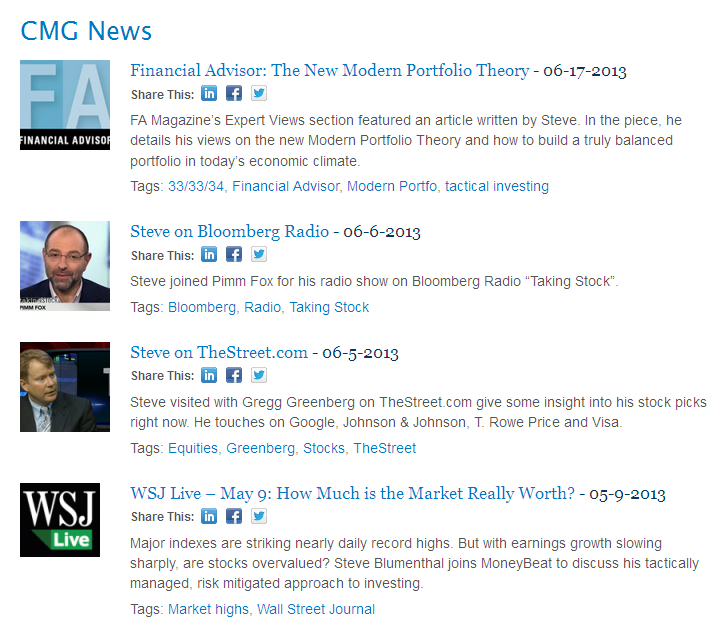 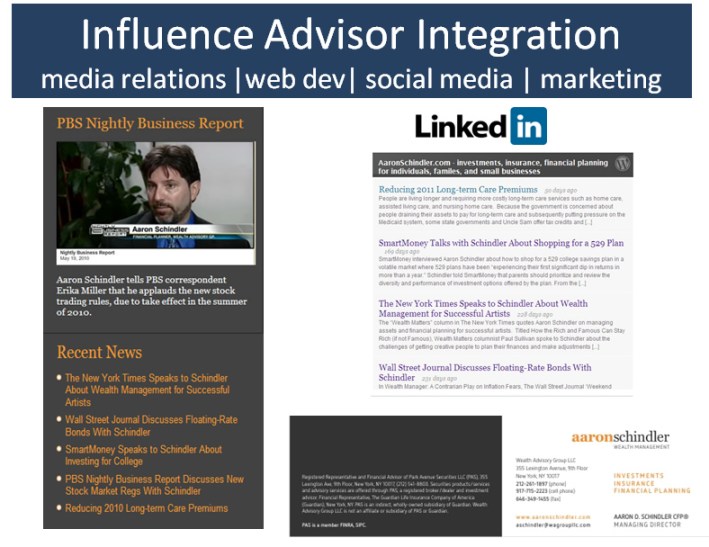 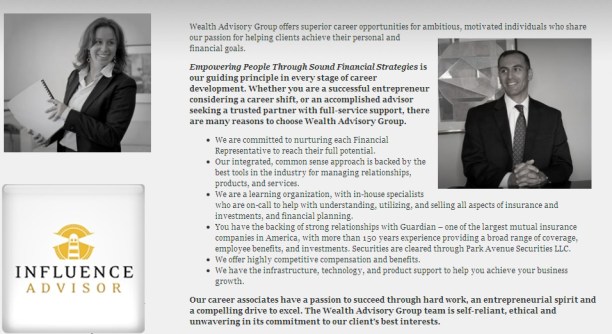